The Five Deeps Expedition crosses another historic dive off its list when explorer Victor Vescovo became the first human to dive to the deepest point in the Southern Ocean – in the southern portion of the South Sandwich Trench – at 7,433.6 meters/24,388 feet in his private submersible, the Limiting Factor. 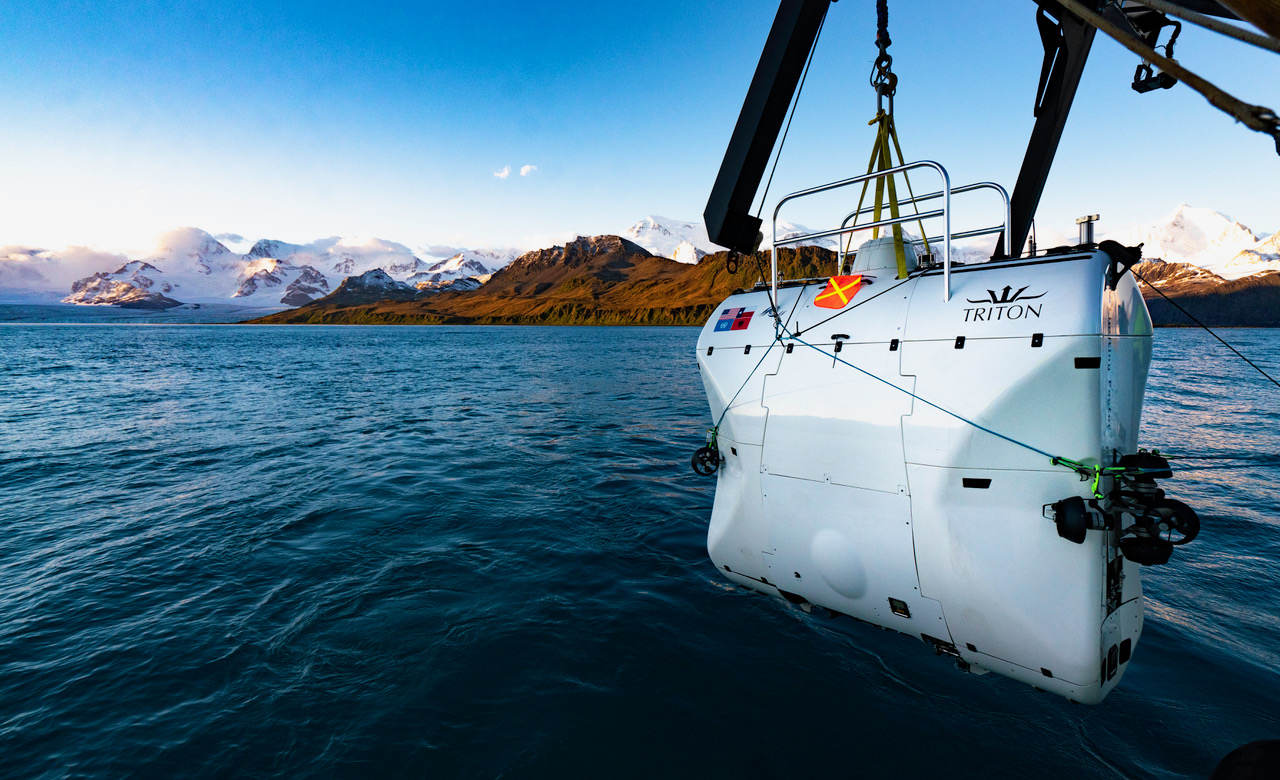 Located just north of the Antarctic continent, the Southern Ocean’s South Sandwich Trench has not been thoroughly explored and is the only subzero Hadal zone (deeper than 6,000 meters) in the world. No human has ever dived in the trench and what few samples have been taken from its hadal depths, date back to the early 1970s. Due to its remote location, this dive posed many logistical and weather-related challenges, however the scientific findings could prove to be groundbreaking.

A revolutionary documentary series about the expedition is also being filmed by Atlantic Productions for Discovery Channel and will air in early 2020.

“I am so proud of the entire team for working in very difficult, near-zero (Celsius) temperatures to launch and recover the Limiting Factor. It was an extremely challenging dive technically, but we were lucky with the weather and were able to visit the bottom of the Southern Ocean for the very first time,” said Vescovo. “It also felt great to prove the technical capability of the sub to do a manned dive into a sub-zero Hadal zone, which has never been done before – or even attempted to our knowledge. It was a great day for science and engineering.”

To accomplish the dive, a two-person deep-sea research submersible was manufactured by Triton Submarines of Sebastian, Florida specifically for this endeavor. Designed to slip vertically through the water column at high speeds, Vescovo was able to safely reach the bottom of the South Sandwich Trench in approximately 2.7 hours. While on the bottom accompanied by two deep-diving scientific landers, he mapped and took high-definition video of the sea floor and also collected soil and water samples for further study. 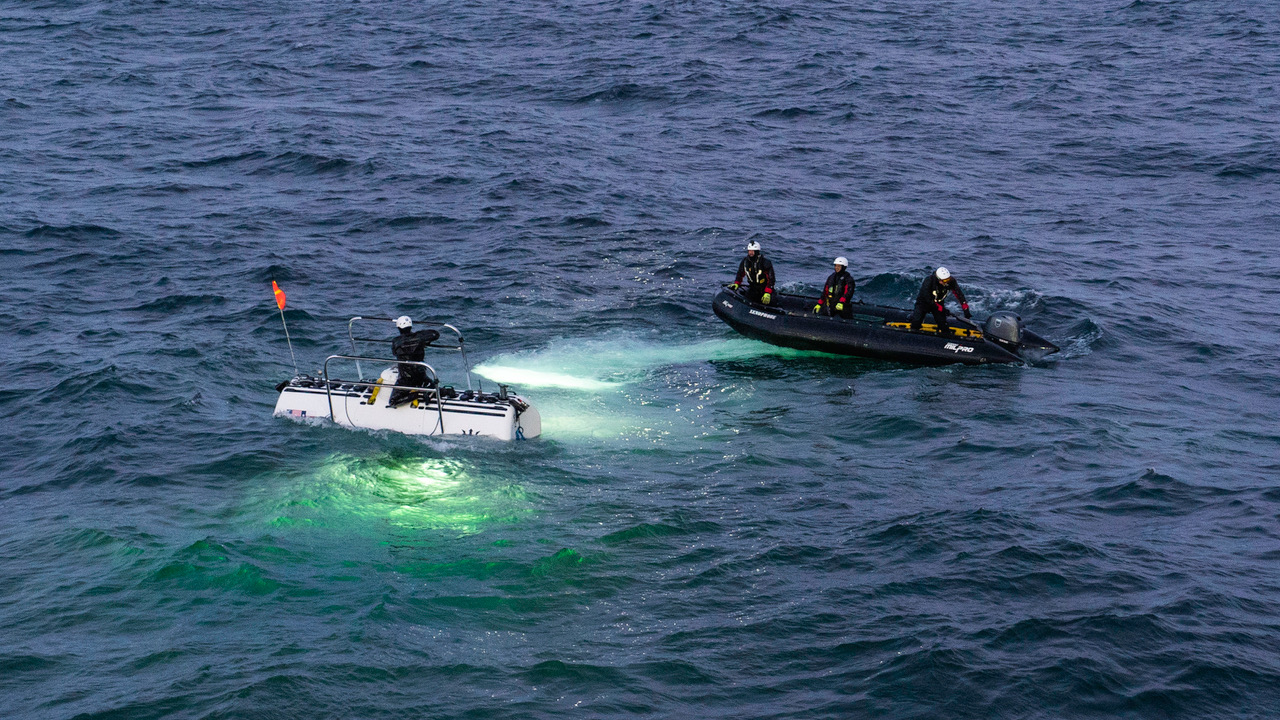 The Five Deeps Expedition is the first oceanic journey to take a manned, commercially-certified submersible vessel further and deeper than any in history. In addition to Vescovo’s solo dive, the expedition also accomplished:

“The Antarctic is our second home, but the logistics required for this expedition have taken things to a whole new level,” said Rob McCallum of EYOS Expeditions. “This is a remarkable achievement in the world of polar exploration, as the South Sandwich Trench is one of Earth’s last unexplored frontiers.”

“These were the first ever manned submersible dives in the South Sandwich Trench and an unprecedented opportunity for us to visit a part of the ocean that has never been seen before,” said Patrick Lahey of Triton Submarines. “This is the true essence of exploration and is akin to someone making the first summit of a remote mountain on land. It’s history in the making and what a thrill it is for all of us on board to be part of something so exciting and important.”

The next stop on the Five Deeps Expedition is the Java Trench, commonly believed to be the deepest point in the Indian Ocean. The Java Trench has not been thoroughly explored and the team aims to verify its depth with the use of its Kongsberg EM124 multibeam sonar system. The findings from this dive will then be compared to those from the Diamantina Trench, southwest of Australia, to determine if the Java Trench is indeed the deepest point in the Indian Ocean, or if the title properly belongs to the Diamantina.

The other remaining major dives planned for the Five Deeps Expedition include:

For updates on the expedition, visit fivedeeps.com. The website also has all of the information one might need regarding the technology, scientific goals, crew and team bios, FAQs, as well as an expedition photos, live tracking, and an expedition overview.