From white sharks in Africa to Sierra Nevada caves, Justin Hofman has traveled to every continent in search of wildlife. Currently, he splits his time between expedition ships, wildlife photography and illustration. He most enjoys when these disciplines converge to help inspire others to care about the planet.

Justin has a lifelong passion for the ocean. As a university student, he first honed this focus by obtaining a marine biology degree. He continued this pursuit in his post-graduate scientific illustration study.

Justin has traveled extensively aboard expedition ships as an Expedition Leader, Divemaster, naturalist and photographer. He has broad experience in the Polar Regions where he explores the wonders of the Arctic and Antarctic both above and below water. He uses his knowledge of ecology, conservation and animal behaviors to enhance others’ travel experiences—and to create his own unique illustrations and photography.

Justin’s influences are both diverse and deeply rooted. He has worked beside some of the world’s preeminent wildlife photographers, and his knowledge of various photographic techniques and styles resonate in his work.

In 2017, Justin was a Finalist for the National Science Museum’s Wildlife Photojournalist Award: Single Image. 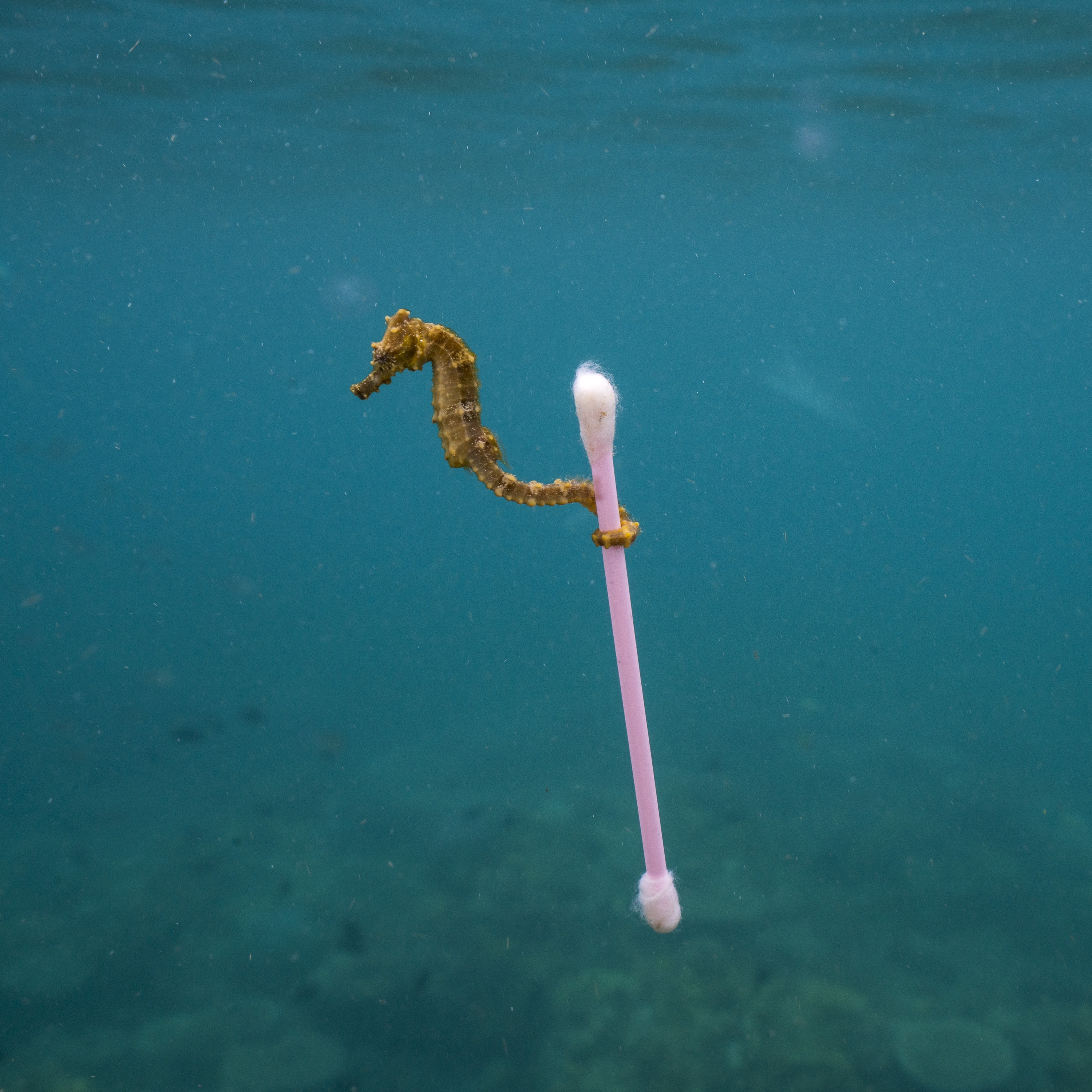 His photo, titled Sewage surfer, of a seahorse holding a cotton bud was taken in Sumbawa, Indonesia while on expedition for EYOS.

In addition to his photography focus, Justin’s scientific illustrations have been featured in several U.S. collegiate textbooks to date.